The Foreign Exchange Option was originally created as a way for companies and other entities to mitigate currency risks, but today it is very popular to use FX Options for pure speculation as well, where both the issuer of the option and the buyer of the option are in it for speculative purposes only. 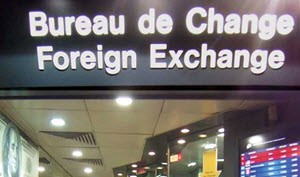 As the holder of an FX Option you have a right, but not any obligation, to exchange a certain amount of a certain currency for another specified currency. The pre-established exchange rate is called strike price. Example: This FX Option gives the holder the right to exchange 1 million USD for 8.5 million SEK on December 1st, 2016. The strike price for this option is 8.5

It is the issuer (creator) of an FX Option that has the obligation to honor the option, should the holder of the option elect to exercise (use) it. So, why would anyone issue an option? When you have issued an option you sell it, and receive money right away. This money is known as the premium. Many FX options are never exercised, which means that the premium becomes pure profit for the issuer (minus transaction costs). Of course, issuing an option is risky because the holder may elect to exercise it and this can cost the issuer much more than the value of the premium.

When can I exercise my FX Option?

The answer to this question depends on which type of FX Option you have purchased. Most FX Options fall into either of these two categories:

FX Option that do not fall into any of these two categories are called exotic FX Options. There is for instance the Bermuda-style FX Option, where the holder can elect to exercise it on certain pre-determined dates until it expires. There might for instance be one day each month during the lifespan of the option where it can be exercised.

A majority of all issued FX Options are traded over-the-counter (OTC). 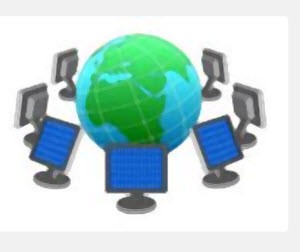 As mentioned earlier, the FX Option arose out of a need for companies and other entities to mitigate currency risk. By issuing FX Option for OTC trade, the issuer can create highly tailor-made options since there are no standard requirements stipulated by an exchange to adhere to. A company that believes, but aren’t certain, that it will need a certain amount of a certain foreign currency at a certain time in the future can purchase a suitable FX Option to handle this currency risk.

Example: A United States company expects that it will have a 1 million CAD bill to pay on May 30 next year. To mitigate currency risk, it purchases an FX Option that will allow it to convert 700,000 USD into 1 million CAD on May 25. Buy doing so, the company knows for certain, that if that bill comes, it will cost exactly 700,000 USD to pay it. (If the company was 100% sure that the bill would come, it would probably use an FX Forward instead of an FX Option. You can read more about FX Forwards below.)

There are a few exchanges that actually do have trade in FX Options, and all the FX Options traded on these exchanges are highly standardized. Trade in standardized FX Options does for instance take place on the Chicago Mercantile Exchange, the Philadelphia Stock Exchange and the International Securities Exchange (in New York).