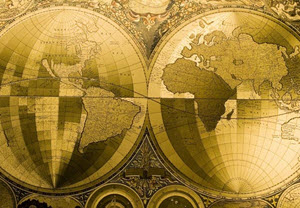 The FX Forward is often used by companies or other entities that wish to mitigate currency risk.

Example 1: Company NNN, based in the United States, knows that it will have a 1 million CAD bill to pay on May 30 next year. To mitigate currency risk, it enters into an FX Forward agreement with company OOO. According to the details of the FX Forward contract, OOO will transfer ownership of 1 million CAD to NNN on May 25 next year, and NNN will pay OOO 700,000 USD on May 25 next year.

Not traded on exchanges

FX Forwards are usually tailor-made contracts catering to the specific needs of the two counterparts. FX Forwards can be traded, but the trade will be over-the-counter (OTC). At the time of writing, none of the major exchanges have developed standardized requirements for FX Forwards and FX Forwards are not exchange-traded. For more information about a standardized alternative to the FX Forward, see the section about Foreign Exchange Futures below.