It is important that you know the risk associated with FX trade before you decide to try trading.

Most brokers are reliable but sometimes you might be unlucky to find a fraudulent company.

There is a number of big investors that are active on the forex market. These large players have a large effect on the market values of different currencies. 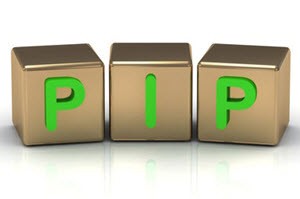