A Foreign Exchange Future (FX Future) is basically a standardized FX Forward. While an FX Forward tend to be tailor-made to suit the needs of two specific counterparts, the FX Future is highly standardized in order to be efficiently traded on exchanges. 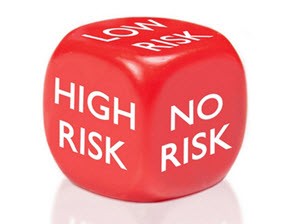 Examples of exchanges where FX Futures are traded are Tokyo Financial Exchange, the International Commercial Exchange (in New York), Euronext NV (the Euronext in Amsterdam), and International Monetary Market (a division of the Chicago Mercantile Exchange.)

Just as with an FX Forward, the FX Future is binding for both parties.

For most FX Futures, the date when the exchange of currency is to take place is one of these dates:

The FX Future was developed by the International Commercial Exchange in New York in the 1970s. It was far form an instant hit, partly because the forex market was less flexible back then with more national currencies being on a gold standard or pegged to another currency or fixed / semi-fixed in some other way.